I’ve written about this fantastic book before! Donny Cates’ God Country is a critically acclaimed comic book series that tells the story of Emmett Quinlan, an elderly man with dementia who discovers a powerful, otherworldly sword that grants him immense strength and power. The series, which was illustrated by Geoff Shaw and colored by Jason Wordie, was published by Image Comics in 2017 and quickly gained a dedicated fanbase.

It has been announced that Netflix is adapting the series into a film or maybe a series, which is being produced by the Russo brothers, who are best known for directing Avengers: Infinity War and Avengers: Endgame. It’s expected that the film will be a big-budget blockbuster that will bring the epic fantasy of God Country to a wider audience.

As for the comic prices and variant, the first issue of God Country was released in January 2017, and it has since been collected into a trade paperback and hardcover edition. The first issue of the series has gone for as high as $75 for a near mint raw copy, and it’s considered a hot book. There are also several variant covers for the series, including a 25th anniversary sketch variant and a virgin variant. These are seriously rare and the ones to hunt down.

Overall, God Country is a must-read for fans of fantasy comics, and the upcoming film adaptation is sure to bring the series even more attention. It will be exciting to see how the Russo brothers will bring the story to life on the big screen and how they will translate the emotional depth and character development of the comic series to the film.n addition to its critical acclaim and storytelling, God Country has also become a popular investment comic. The series has a limited print run and its popularity has led to high demand for copies, especially for the first issue. As a result, the value of the comic has increased over time, making it a valuable addition to any comic book collection.

It’s also important to keep in mind that the upcoming film adaptation of God Country will likely have an impact on the value of the comic. It’s possible that the film will increase demand for the comic, which could lead to an increase in value. On the other hand, it’s also possible that the film could lead to an oversupply of the comic, which could decrease its value.

In summary, God Country is a critically acclaimed and popular comic series that has become a valuable addition to many comic book collections. While investing in comics can be risky, it’s important to do your research and consider the long-term value of a comic. The upcoming film adaptation of God Country will likely have an impact on the value of the comic and it’s important to keep this in mind when considering investing in the series. 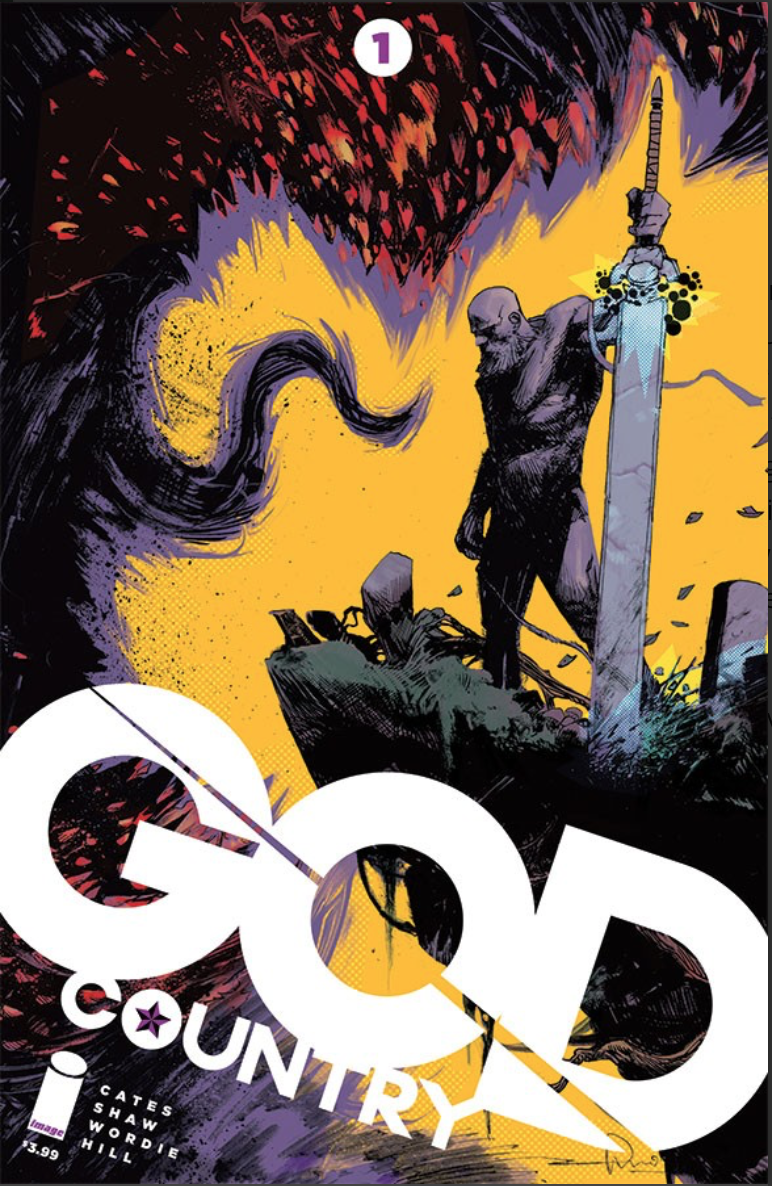