Great to see Black Krrsantan spear in Boba’s Disney+ series. Its also great to see a character that was first introduced in the Comics!

Darth Vader Vol 1 from 2015 is the one to get , the multiple printings are hot as hell right now, with the 5th print recently sold for close to $150 !

There’s also multiple variants for this issue , now is this bad ass wookie gonna hang around or is he going to get killed by Boba when he takes on the Huts.

There maybe life in the wookie yet , in the comics he battled Obi Wan and was regularly seen around with Docto Aphra, an already popular character in the Star Wars Universe Check out Darth Vader 3 if you don’t know)

Lets see what happens with this character but it would be amazing to see him in the up and coming Obi-wan series!

Will be keeping a close eye on this one 🙂 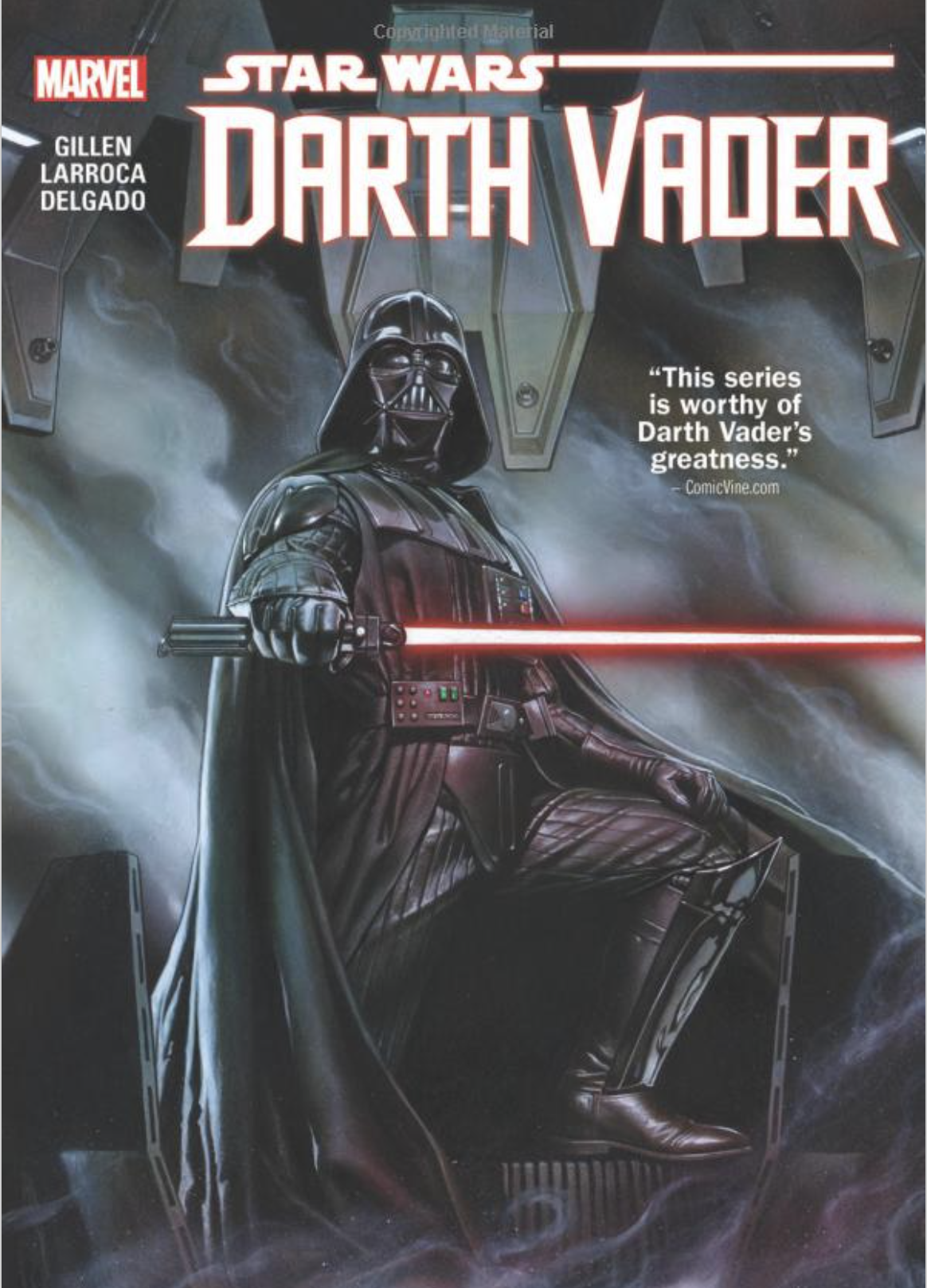