So take this with a pinch of salt as its a difficult one to verify ! 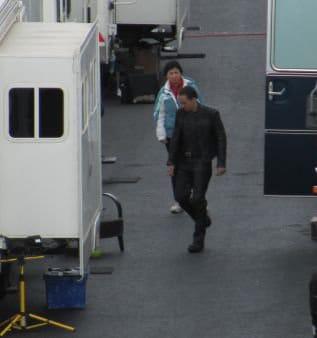 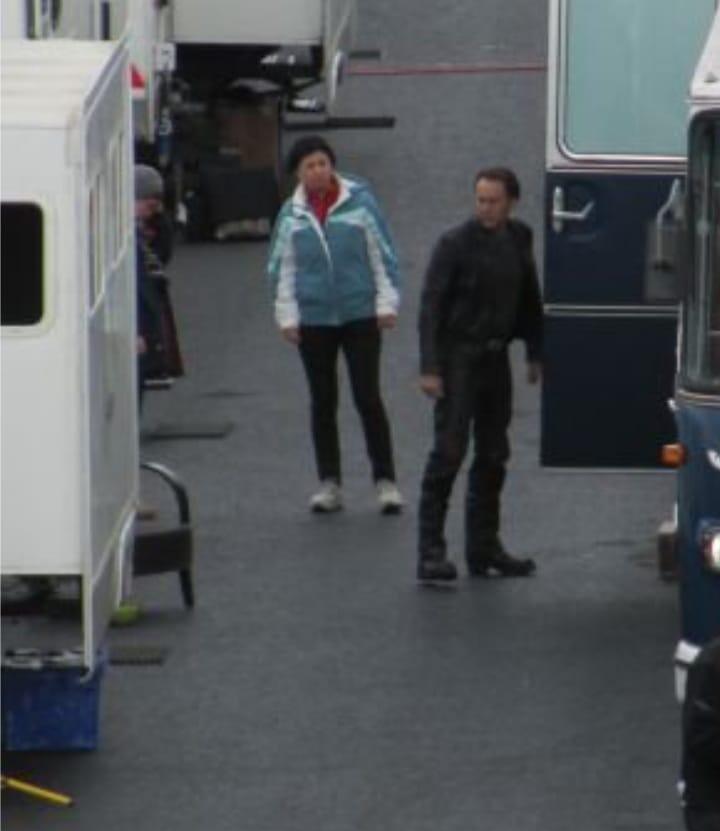 So the photo’s above are aparently of the original Ghost Rider on the set of the Multiverse of Madness.

There’s a lot of speculation around this film and off the back of the success of the cameos in Spider Man No Way Home they are actively doing reshoots. There’s also other rumours of Ioan Gruffudd reprising his role of Mr Fantastic, Patrick Stewart of Professor X and also Tom Cruise playing an alternative version of Tony Stark.

Its not unbelievable ! But we’ll have to see ! If you told me that they were going to bring in Toby McGuire and Andrew Garfield into No Way Home I wouldn’t have believed you a year ago. So lets just watch this space for more details 🙂